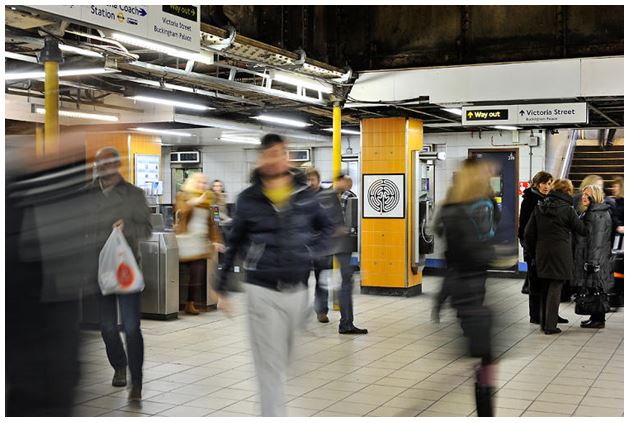 In 2013, Mark Wallinger celebrated the London Underground’s 150th Anniversary by placing a labyrinth in each of London’s 270 Tube stations: ‘A reminder that no matter how busy the Tube may get, there’s always a way out’. 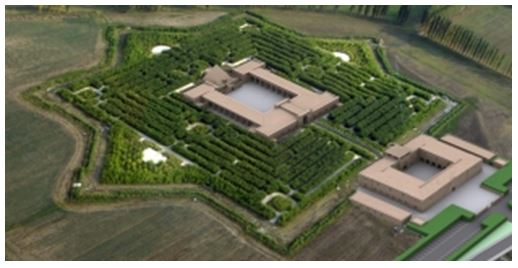 The Labyrinth is one of the oldest symbols of humanity, probably dating back to 2500BCE and most likely even older. It’s also a motif that we find across many cultures and continents. As a symbol that evokes Carl Jung’s ‘collective unconscious’ as we find the same symbol speaking to similar meaning, across different discontiguous cultures and unrelated time periods.

The two words for similar looking symbols mean very different things. From an etymological perspective, the word Maze is believed to come from a Scandinavian word for a state of bewilderment or confusion . This is where our word ‘amazing’ comes from. Whereas the etymology of Labyrinth likely originated from the ancient greek word labrys, a double-headed axe used by the Minoans on the island of Crete. Thus, labyrinthos may mean “house of the double-headed axe.” (the Minoan connection will be discussed more below).

The Maze/Labyrinth is one of the most resonant archetypal symbols of humanity and found across most cultures from different starting points. At its most simple, it could be explained by the simplicity of its pattern. To draw a simple one, all you need to do is weave a vermicular route, repeatedly from a centre, and you can create a rudimentary Labyrinth. A artistic comparison would be a ‘marigold’ pattern created in different cultures which use protractors or compasses in art; or pyramids from anyone that notes the form of sand dropped into a mound.

The linear, is a traditional Greek labyrinth; the Mannerist is closer to what would colloquially be called a maze; and the network has more modern implications, which shall be discussed below.

Speaking of the labyrinth as an archetype in a (post)modern world, Morrison beleives:

‘Even if we dismiss labyrinths as irrelevant, child’s play, or just smart design, the idea of the labyrinth remains incredibly relevant to the world of the mind, our interiority. The labyrinth serves as a useful metaphor for reading, writing, creating, thinking, perceiving, and for life itself. Psychologically, the labyrinth is an archetype that still moves us and describes life for us in some essential way’.

At its most simple, ‘snakes and ladders’ is a maze based game where the decision making, within the maze, has been put into the hands of the roll of the die. Originating in India, this has remained a popular board game in western cultures. 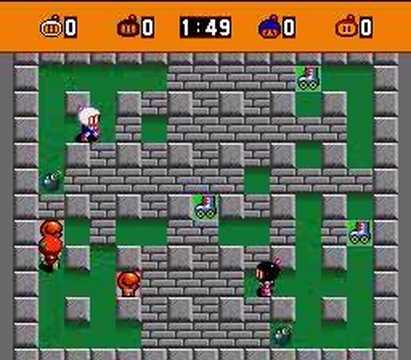 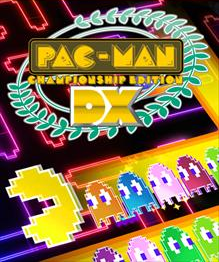 Pac-Man is one the earliest examples of an interactive flat landscape—a maze, in this case—in a computer game. At the time of its genesis, the most popular arcade games were shooter games, like Space Invaders and Asteroids. Iwatani wanted to develop a nonviolent game for the teenage couples and groups that were beginning to frequent arcades in addition to boys. While eating pizza for lunch one day he had a vision of his character—a giant yellow circle with a wedge removed for a mouth.

View all posts by Vita Polakova